SHINE THE LIGHT ON WOMAN ABUSE

November is Woman Abuse Prevention Month in Ontario. For the ninth year in a row, Windsor is participating in the “Shine the Light™ on Woman Abuse” Campaign which began ten years ago in London, Ontario. The campaign calls for community agencies, businesses, and citizens to individually and collectively work toward turning their city purple during the month of November to raise awareness on woman abuse. Hiatus House honours survivors during the month of November as a way to inspire other victims to reach out for help, and for the community to respond. As a part of the Shine the Light campaign, Hiatus House will be selling purple scarves, ties, scrunchies, and candles to increase awareness. The purple scarves are part of what is called the Wrapped in Courage Campaign. This campaign encourages community members to wear a purple scarf or tie to show their support to abused women and children and help them in seeking a life free from violence. 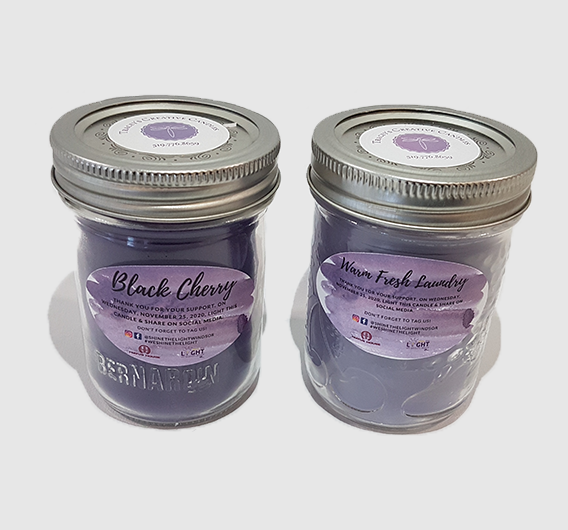 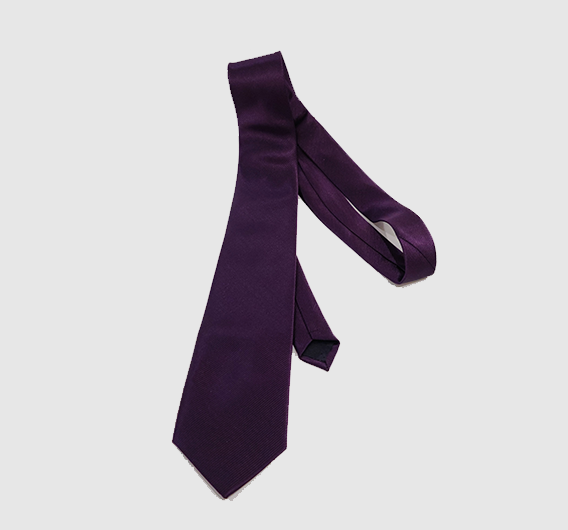 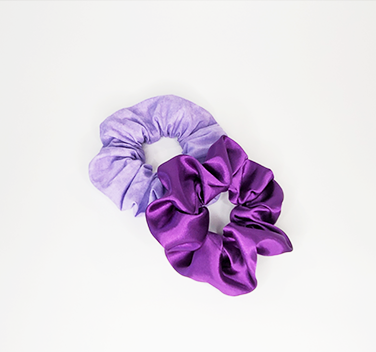 Please complete Shine the Light™ Merchandise Order Form (below) and submit to admin@hiatushouse.com

Orders will be ready for pick up at Hiatus House every Thursday between 12pm and 4pm, if you require another specific pick up time or delivery please email us or call to arrange.

Payment can be made by e-transfer to admin@hiatushouse.com. Cash, Debit and Credit will be accepted upon pick up.